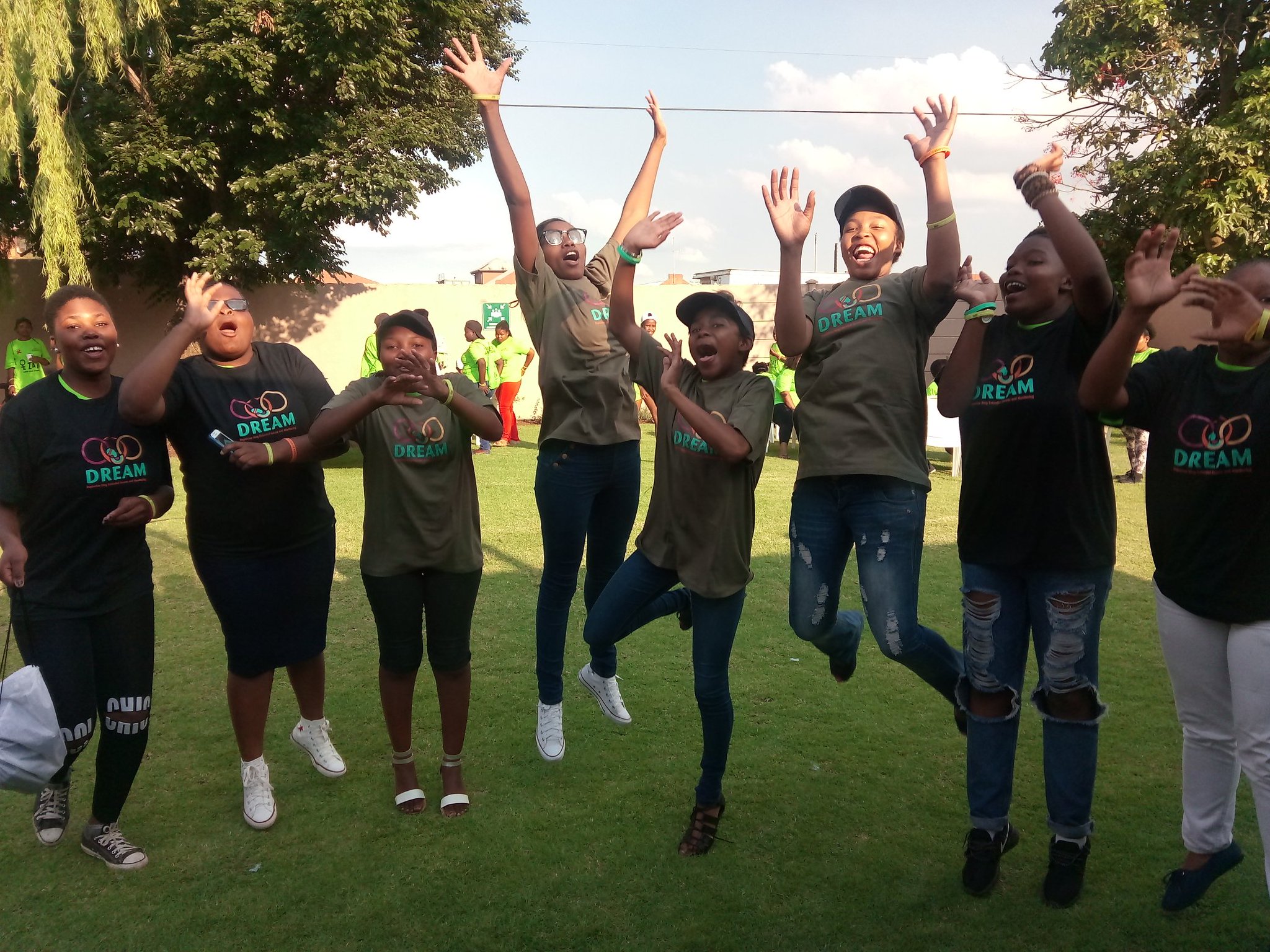 February 1, 2021—Primary results from two open-label extension studies (OLEs) of IPM’s dapivirine vaginal ring, DREAM and HOPE, are featured in The Lancet HIV’s February 2021 issue. The publications mark an important addition to the evidence base for the monthly ring, which recently received a recommendation from the World Health Organization following a positive scientific opinion from the European Medicines Agency.

Launched in 2016, DREAM and HOPE offered the dapivirine ring to former participants of the Phase III ring trials, The Ring Study and ASPIRE, respectively, for one year. The new publications offer insight into how women used the product when they were aware it can reduce HIV risk.

These encouraging results indicate opportunities to further increase product uptake, adherence and persistence when the ring is rolled out, pending regulatory approvals. IPM is submitting regulatory applications for the product’s use in sub-Saharan Africa, where women are at particularly high risk for HIV infection. 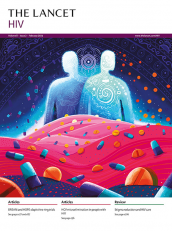